The Melges 20 championship, a global fleet racing program, was held during the first weekend of April 2019 in Miami. The racing is characterized by ultra-tight races. Three days of races were completed by 6th April with every day showcasing a different leader. By Sunday it was still undecided as to who would gain the crown in the championship. 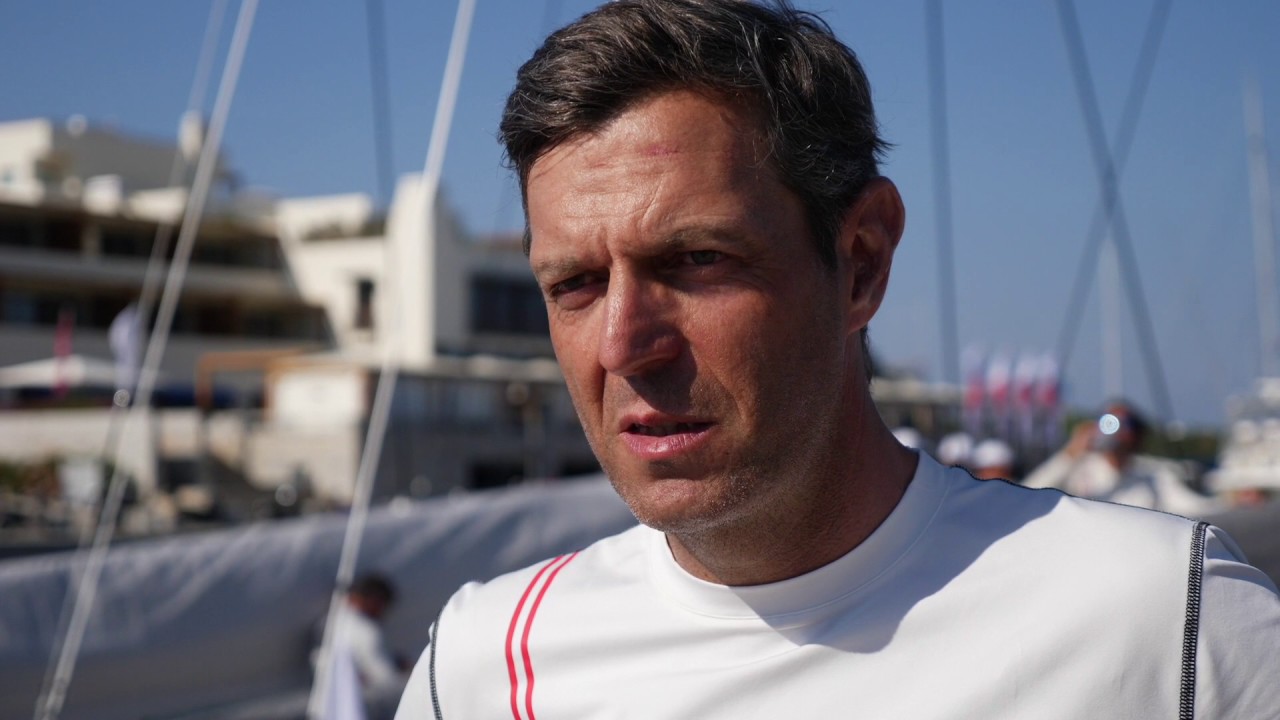 For instance, on 6th April it was found that Alessandro Rombelli was leading with his STIG team. First race on this day was won by Sam Barron-Fox, a fleet newcomer hailing from Colorado. The showing was great for BOO-FU team along with the warm welcome that they got. By end of Saturday races, the top four teams had ten points separating them.

In this championship, there were about twenty-two teams that represented nine countries. It was held 4th to 7th April 2019, on Biscayne Bay. This championship had 10 races scheduled and there was forecast that the breeze would blow between 9 and 15 knots and temperature would be around 80 degrees. The first day there was a lively opening program with 20 sailors who started the races amidst rain and fog. The races were postponed on the first day and started late in the afternoon.

On the first day, KUAI team of Daniel Thielman had a strong start and they won the second race as well as second place in the first race. Rhonda Joyce, a supporter as well as a staple of this race, was leading the Corinthian division. The race wins on the final day went to Nika of Vladimir Prosikhin and Kuai of Daniel Thielman. Like other years this year, the race was highly organized and there were several newcomers who participated in this world league sailing program of the North American chapter.